Updated July 26 with new lawsuit filings – Opponents of a ballot initiative to raise Missouri's cigarette tax have filed two new lawsuits designed to stop it from appearing on the November ballot.

The first new suit was filed Friday by Joplin convenience store owner Patty Arrowood.  She contends that the ballot initiative would appropriate state funding, which only the legislature can do, and also allow religious groups to receive state revenues.

"Those issues were both raised in an earlier lawsuit, but the judge said that they weren't ready to be considered yet and that we needed to try again when we got closer to certification," said Arrowood's attorney, Chuck Hatfield. "Certification should happen on Aug. 9." 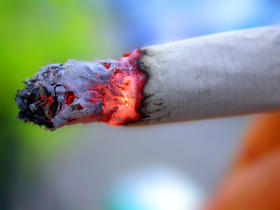 The second new suit was filed Monday by Springfield convenience store owner Jim Boeving, who's also represented by Hatfield. It challenges Secretary of State Jason Kander's decision earlier this month to not disqualify the proposed constitutional amendment, even though a state appeals court rewrote the summary language.

If it eventually passes, the ballot initiative would gradually raise Missouri's cigarette tax by 60 cents a pack, and by as much as a $1.27 on some packs.

It's backed by the St. Louis-based group Raise Your Hand for Kids.

Original story from July 19 – An appeals court panel earlier this month ruled that the ballot language should be expanded to read that a 67 cent-per-pack fee to be levied on smaller tobacco companies will increase every year. Then last week, the Missouri Supreme Court decided not to hear the case.

On Monday, Kander said that the change in language is not enough to disqualify it from the November ballot. 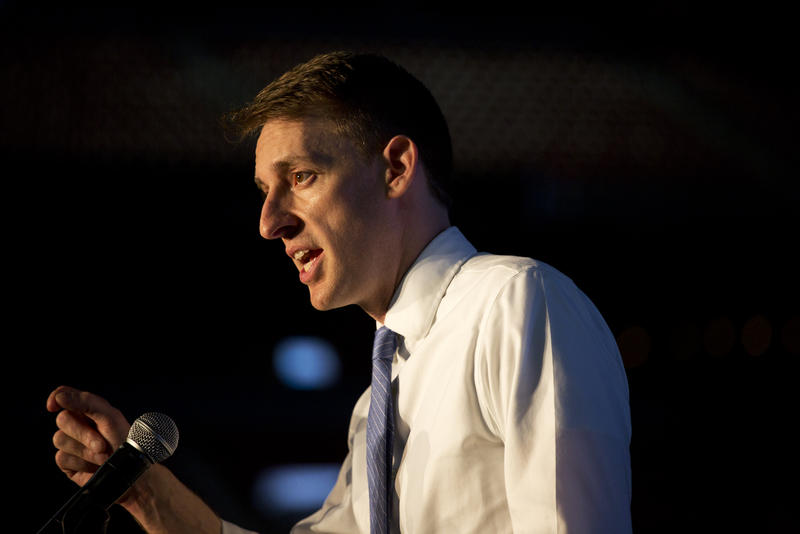 "In the Secretary of State's office's view, the intent of the law was not to disenfranchise Missourians after they have legally signed a petition," he said in a written statement.

"Everyone who signed this petition was shown a page that had this official ballot title that was supposed to summarize the petition, and the court of appeals has said that that title was deceptive and misleading … so those signatures were obtained using deceptive and misleading information," Hatfield said. "I think the statutes say that those signatures have to be thrown out, and I think they should be thrown out because they were obtained under misleading circumstances."

Hatfield added that his client may file another challenge to have some of the signatures tossed out if the secretary of state's office certifies the proposal.

"Right now, the county clerks are counting the signatures," Hatfield said, "and so it's possible that they will report that there are insufficient signatures, and then none of this really matters."

Meanwhile, reaction to Kander's decision is pouring in. Ron Leone, executive director of the Missouri Petroleum Marketers and Convenience Store Association, criticized the secretary of state for proceeding to count "flawed" petitions:

"Missourians are tired of deceptive ballot language. The Secretary of State should follow state law. The courts have declared Big Tobacco's flawed and deceptive scheme wasn't fairly explained to hundreds of thousands of people who signed their petitions. The ballot summary appearing on the petitions being reviewed at taxpayer expense by local election authorities has been ruled 'unfair,' 'insufficient' to inform voters and 'likely to mislead voters.' Because of the court rulings, that deceptive language is no longer the official ballot summary. Missouri law is clear: the Secretary of State cannot allow petitions that do not include an official ballot summary, and Big Tobacco's petitions are legally invalid."

Attorney Jane Dueker represents the group Raise Your Hand for Kids, which is backing the proposal:

"We are thrilled with Secretary of State Kander's decision to protect the constitutional rights of the 330,000 citizen proponents of this initiative to fund early childhood education and healthcare. We look forward to November 8 when Missourians will Raise their Hand for Kids."

Cigarette Tax Increase On The Table In Missouri

Despite being rejected by voters last month, there’s a new proposal to raise Missouri’s cigarette tax.

KANSAS CITY, Mo. – The Missouri Secretary of State has approved a petition for circulation that would raise the state's cigarette tax by a dollar. But as KCUR's Elana Gordon reports, the petition is not gaining popularity among some long-time tobacco-tax supporters.

Health insurance, one of the major issues of the presidential election, is making a bigger impact on Missouri’s state ballot.

Special interests have long eyed Missouri’s lowest-in-the-nation cigarette tax as a potential pot of gold, if only voters would agree to hike the 17-cent-per-pack levy and direct the windfall to health and education programs.

Yet tax-hike advocates have failed narrowly at the polls three times going back to 2002, and the landscape is not much different as another campaign girds for battle next year.